Get an exact cost breakdown structure of your requirement

Unlike SEO, app store optimization is still a young and evolving field. Some methods for optimizing an app's visibility are known, but the exact ranking algorithms are not known. ASO marketers, such as Evaldo Rossi, streamline their work by dividing ASO in two distinct processes: keyword optimization and asset optimization. 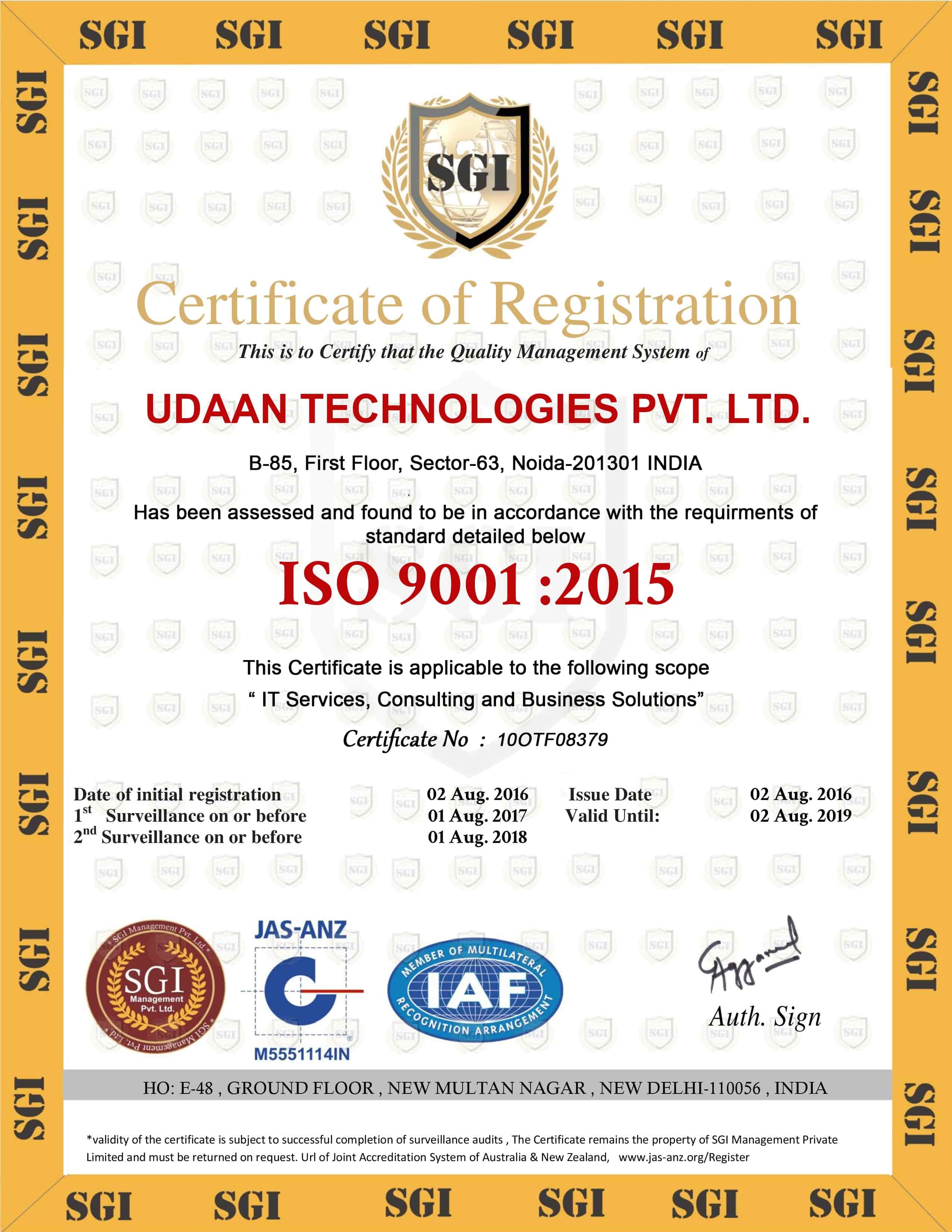